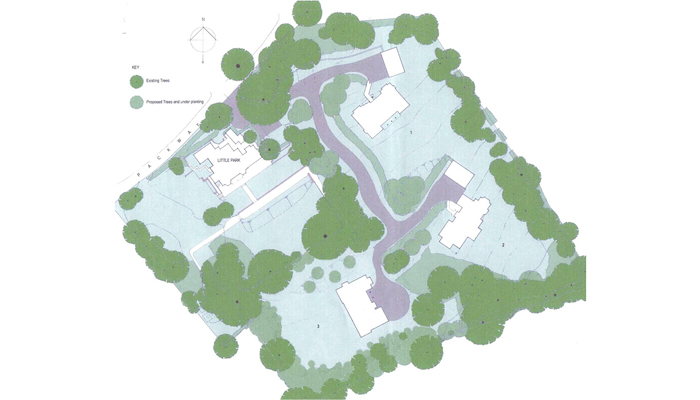 A house and garden of 3.8 acres (1.54ha) subject to restrictive planning policies (BE3). Planning permission obtained on appeal for three substantial detached homes.

Little Park was a large 1920s detached house set in 3.8 acre (1.54ha) grounds in south Farnham. The land is within the area designated as BE3 meaning any development proposal has to meet a number of very restrictive planning criteria and reflect the generally low density form of existing development.

The owner of this property initially wanted to sell subject to Strathmoor gaining planning permission but, as their circumstances changed, we agreed to purchase the property unconditionally at a figure based on the market value of the house and garden plus a sum reflecting the potential for development.

Discussions took place with planning officers of Waverley Borough Council and plans were prepared accordingly. The existing house was retained in 0.8 acre and a development of three detached homes each of around 4,000 square feet (372m2) were proposed in the remaining 3 acres.

The planning appeal was heard by Public Inquiry at Waverley Borough Council’s offices in January 2008, where each side was represented by their planning consultants and barristers. The appeal was resoundingly upheld by the Planning Inspector and permission granted in February 2008.

The development, known as Parklands, is now completed with these high quality homes having sold for between £1.5-£2 million each. 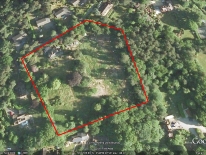 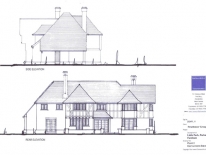 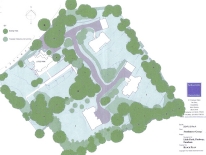